During this series, we are looking to show off the many different humans who work at wetransform, as well as take the opportunity to get to know each other a little better.

You’ve conducted a lot of these yourself, so you should know the drill!

I’m John, the Senior Technical Marketing Manager here at wetransform. My educational background is in English Literature and the more high-tech corner of my art school, where I studied Design for Virtual Theatre and Games. 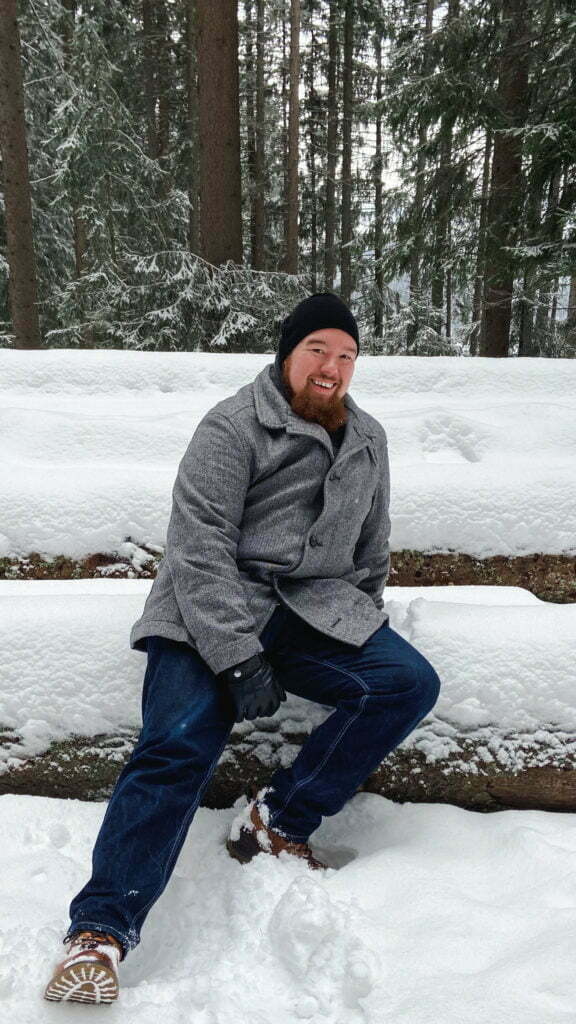 Born a Dutchman, but I’ve been in Germany for roughly a decade now. I initially moved to Frankfurt am Main, where I spent several years working for Nintendo of Europe. Nintendo was a great first workplace (I don’t count my teenage time with the circus), because there was just this fantastic group of colourful and international people to learn from. In addition, Nintendo has incredibly high standards, so it was a brilliant way to get acquainted with all sorts of technical- and business processes. I write tickets the way they taught me to this day!

Eventually, I was tempted away by the… I don’t want to say “shining lights”, for fear of a blatant lie… let’s say the gloriously grubby rainbow of Berlin. I initially became acquainted with the theatre scene and from there found myself diving into a wonderful world of cabaret, variety, and queer entertainment. There were just so many wonderful and talented people. I loved it. Still do.

As seemed to be somewhat obligatory when moving to Berlin as a non-German back in those days, I started out at Zalando. I had led teams before that, but this was the first time where I was effectively shaping a proper little department. I guess that’s kind of what sparked my love for start-ups. Fast-forward through a few other fascinating positions, and I was in the beautiful chaos that was Freshworks.

Freshworks is… I still want to say “a start-up from Chennai, in southern India”, but it’s grown quite a bit beyond that. I’ve got Nasdaq shares to prove it. However, back when I joined Freshworks, that is what it was. Just this brilliant story of a man so frustrated with customer service that he grabbed some friends and started coding better software for it in between the (then still common) rolling blackouts, which turned into a company. Getting things going in the US had just about started and moving into Europe… well, that was what I was there to help them do. We built that car while we were driving it and I am very proud of it.

I took the worst of the pandemic off. I am probably one of the luckiest men in the world and the stars aligned just so that I could do that without breaking a sweat. I do not regret it for a moment. Not in the least because it gave me time to really think about what I wanted to do next. Overwhelmingly, I wanted to do something useful. That’s how I got the algorithm to serve me wetransform, I suppose. That’s a bit over a year ago now.

How has that year-and-a-bit been for you?

Being half of a two-person Marketing team dealing mainly with the public sector is a whole new experience for me, and wetransform is definitely unlike anywhere else I’ve worked before.

I like working from home. It’s good that we occasionally do a trip to Darmstadt or an offsite in order to have a little face-to-face time, but it’s also really nice to just be able to toss some laundry in the dryer whilst editing your own interview. I guess I never really stopped to think how significant a chunk of your day goes into a commute and general “office stuff”, but it feels good to have that time back to myself.

We have a very knowledgeable team. I personally think this interview series has been a pretty brilliant way to show off just some of them, but everyone brings a lot to the table. We also don’t really have much in the way of unnecessary meetings, so between that, capable people, and independence, work time can be really productive without being high stress at all times.

I also enjoy the variety. I can be having a very in-depth strategic C-level discussion one moment and be hands-on adding some partner’s logo to our website the next. You really have to think on your feet, but there’s a lot to be won if you’re willing to do the work. I find that very rewarding.

What excites you the most about work?

Well, I’ve already touched upon that from an employee-perspective earlier, so let me focus on the somewhat loftier ambitions of what it is that we are actually doing here. I am an ambitious man and what it is we are trying to do is important to me.

Improved correctness and availability of environmental data is vital to the future of our world.

If we can create a readily accessible single source of truth, it will become easier to research issues affecting our planet and disprove falsehoods. You’ll always have people who only see what they want to see, but a lot of our world is governed by processes and in many cases those processes do ultimately respond to data.

That’s part of what wetransform does. We help make the truth defensible.

As an added bonus, we even make the data itself more useful in the process! You can build a lot of cool things on nice clean data. Have a look at the Dutch spatial planning and zoning website, for instance! A click or two shows you all sorts of building permissions related to any given address in the country. That’s cool as all heck! However, it only works if you have all the data neatly lined up to make it work. So that's what we're helping to achieve, for example by helping implement XPlanung in Germany.

What has been your favourite moment at wetransform?

Oh, I have a great many of those! As avid readers of the wetransform company blog and newsletter may have noticed, I have already described some of them in several articles this past year!

I guess they can all be neatly folded into the category of “Times Where I Get to Learn Something New”. 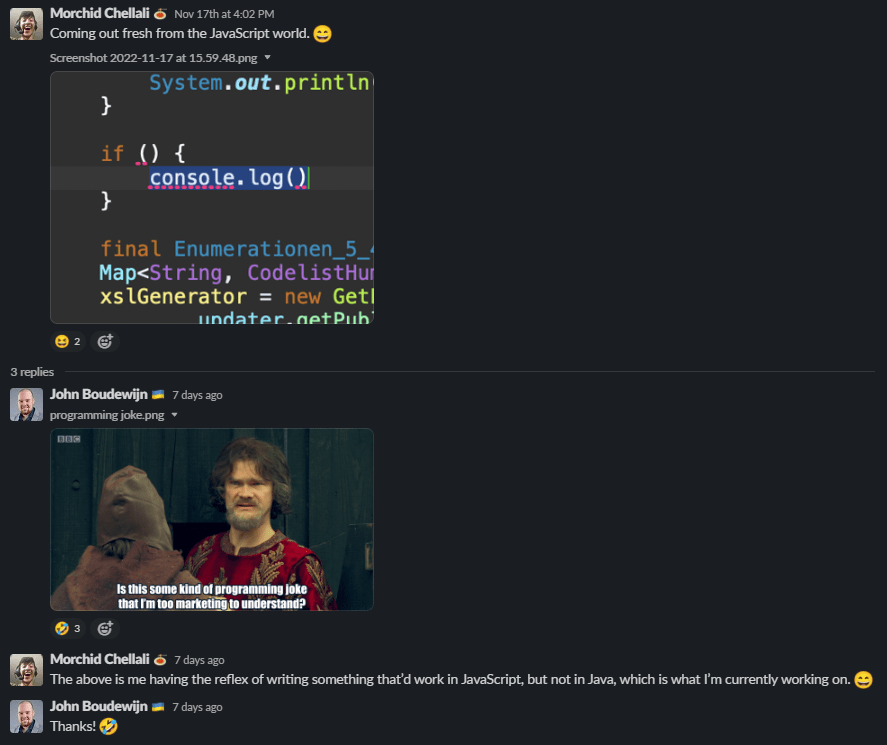 They’re honestly pretty frequent, as I’m not from the same world as our products and services at all. I agree that they are important, yes, and conceptually I have no issues understanding what they do, but the nuts and bolts are not something I deal with. By virtue of working here, I am head and shoulders above the average person in the street when it comes to topics like data spaces or XPlanung or AI in forest management, but I am absolutely nothing compared to the people I get to work with.

That’s the whole fun thing about being a marketer. You get to translate all this science into language and imagery that makes it plain just how cool and innovative it is. I feel like Tony Robinson on the old Time Team!

What's your dream for wetransform?

wetransform is at quite a critical stage of its growth process. I’m a bit of a start-up veteran by this point, and I recognise the signs. My dream is that we tackle this particular growth spurt, the one that I personally classify as having between 10 and 30 people, in as sustainable a manner as we can.

It’s the point where you really start to become a real, proper, grown-up company and you can save everyone a tonne of stress if you bring in robust processes. Really look at who is doing which task and whether they should be doing them, then re-balance and hire based on what you find out. It’s not easy, but it’s also a really exciting point to be at. In my dream, it all goes smoothly so we can put even more force behind our goals.

If you're interested in working at wetransform, check out our careers page!